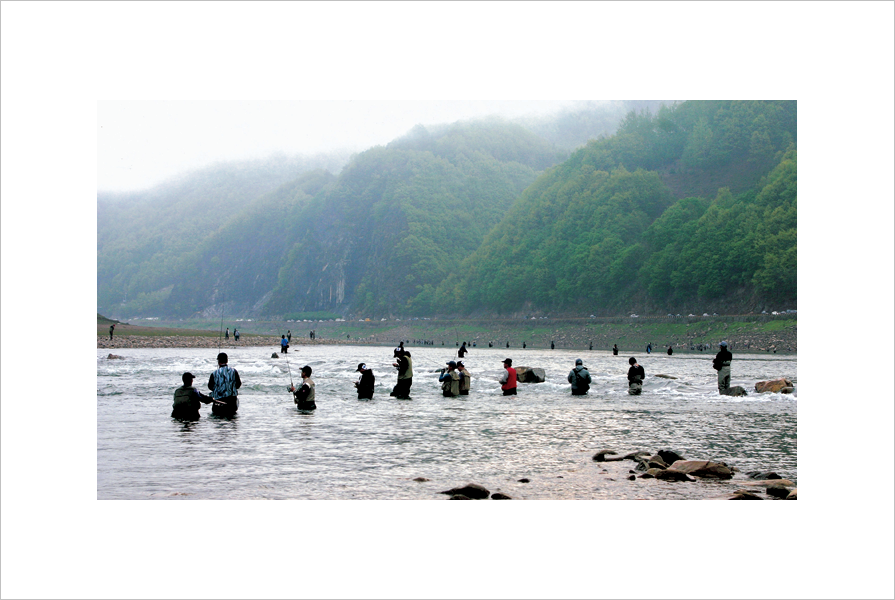 1983 nyeon sobaegsan-e han cheoljjug-eul sojaelo soulsan cheoljjug-eul sijaghaessseubnida.
May 30, 1983 According to a report by a media company, 'The Danyang Cultural Center is organizing the first Sobaek Mountain Ribbyeju for the construction of Danyang, a gorgeous and thriving city like the Sobaek Mountain Azaleas, There is a record of '
Over the past two years, Sobaek Mountain Ribbyeju has changed its schedule and event content and has built up its own room.
In 1985, the 3rd Ryejeju was moved to Shin Danyang, in 1988, the 6th Ryejyeju was held at the 24th Seoul Olympic Games, in 1995, the 13th Ryejjegae was held in the Minson Local Autonomy, in 2002 the 20th Ryejegje was held in the Korea-Japan World Cup, The 23rd Rajibyeju has been reflected in the festivals, such as the 20th anniversary of the relocation of Shin Danyang, and the occasional changes in the local and national societies.
The more Sobaekseon rhinoceros grows with the smell of the South Han River and the Sobaekan Azaleas, the more it will spread to become a global festival.

Fishing lures are a place where you can feel the vibrant handmade fish.
The reason why many fishing enthusiasts are looking for Danyang is because the water of the Namhan River between Danyang-eup and Yongchun-myeon is fast and well developed along with the long shoal, so it is best to enjoy the taste of the fishing enthusiasts . In particular, the national fishery competition started in 2007, has attracted a great deal of attention from the many fishing enthusiasts from all over the country held in the background of the South Han River around April every year. The well-developed fishing grounds such as the shoal and the tomb are well-known for the fishing lure fishing lovers in front of the Kogam (Entrance of Wolnyori), Cheondongni, Dodam Sambon, Haedukcheon,
Experience of woodworking, experience of making rosewood (theme type), forest commentary experience by new construction of woodworking experience field